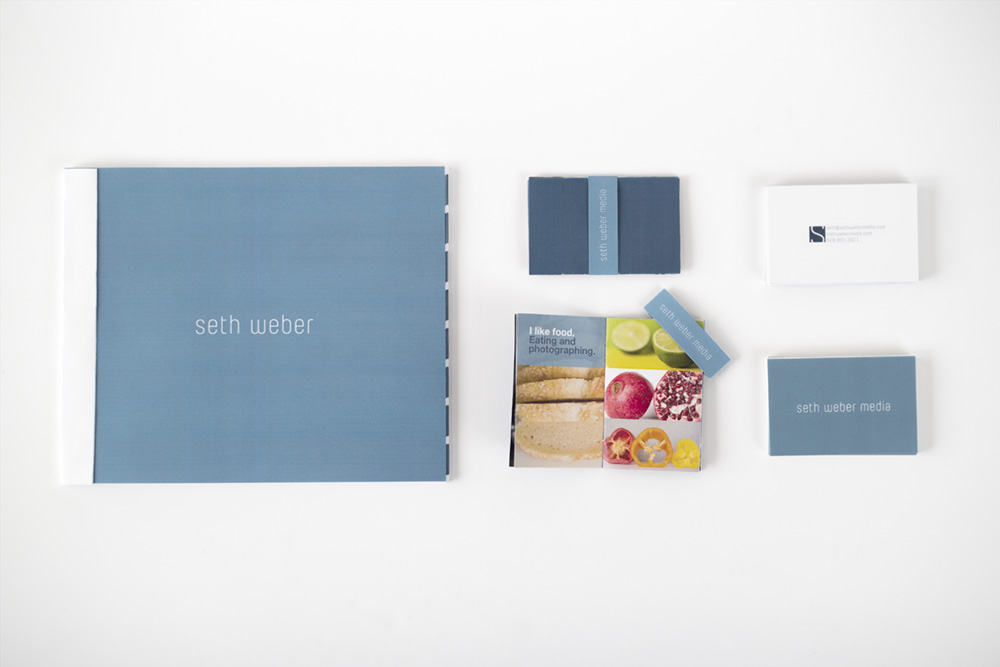 I am finally finishing design school after this quarter. I only have a couple days left! It’s really exciting and a little scary. Design school has been really fun, and I’m happy with the way things turned out. I had no idea what to expect going into it. I just knew I wanted to do something where I could be creative, but I could have never guessed I would have ended up loving it so much and be interning during my last quarter at a great place like Magner Sanborn. I wouldn’t have thought I would be part of a minor that my advisor and I made up so that students could dive deeper into video production without having […]

I have been put in charge of all creative for an upcoming owner’s and manager’s convention! Such a big task that I have had to subcontract another designer, Tyler Weinbender, and a my friend at Ferguson Films, the great Ryan Ferguson. We have just gotten the ball rolling and I am excited to see how it goes. It is going to be a lot of work, but it is a great opportunity to build my clientele, and my company. I will be posting more about this job as we go! There are some exciting new developments at FBC too. A new logotype, we have formed a media team and had our first meeting Sunday, as well as the creation of […]

New Quarter of school, new website launched the 4th of January, new bulletin format, Aspire Conference preparation, helping plan a live recording of a worship night, and 4 meetings in 1 day today. My goodness I am just tired of this quarter already. I am not a morning person… I shouldn’t be getting up at 6:00am. And let me say, I can guarantee you I will never work in a print shop. After 2 days and skimming painfully through 1 chapter in Prepress, I know I hate it. I will make the designs and happily send them to someone who wants to print them. So there’s my rant. And here’s to knowing the quarter will get better once I’m used to […] 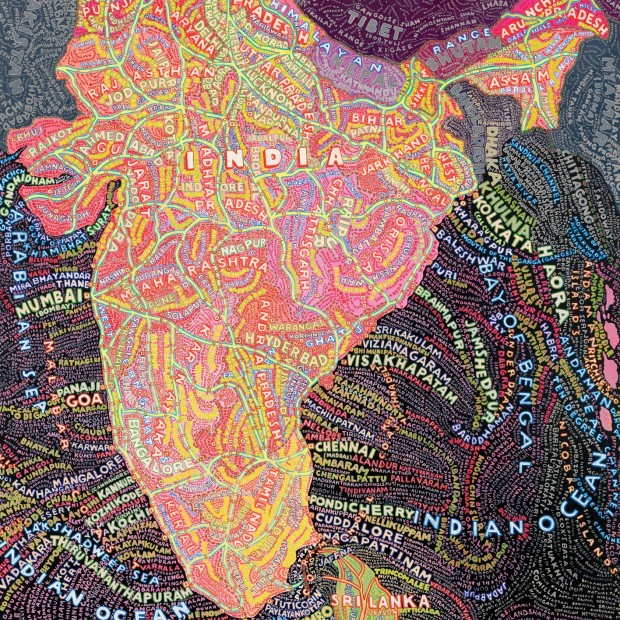 Winter break has begun. In fact it began last night with a midnight showing of The Hobbit. So with that comes a break from design classes and from my job at the paper. While my job at FBC is keeping me plenty busy with a new website launch on the 2nd of January and a new bulletin format launch on the 6th, I have decided to work on some self-motivated projects that are just for my own benefit in growing in my design. I never want to get comfortable with my skills, my style, my creativity, my ideas, I always want to push myself to get better. Now I don’t want to copy Paula Scher’s Map projects, which […]

I am realizing that building a good portfolio site is quite the design project in itself. I’m excited to take a lot of time over this winter break to really build a great portfolio site. In the past I have hated the idea of using a CMS template for my portfolio site because I wanted to code it all myself from scratch. Sounds Nice in theory… but it was incredibly impractical to keep updated in reality. So I found myself a nice portfolio template and am preparing to deck it out!