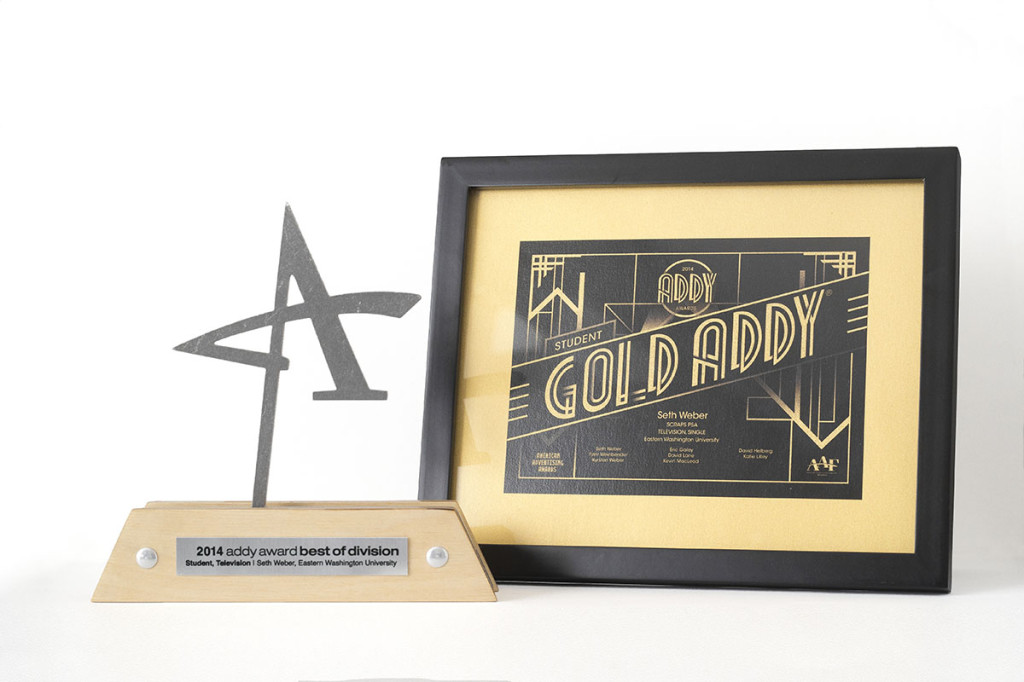 Last year for a school project Tyler Weinbender and I were asked to come up with a few Public Service Announcements for SCRAPS. This was one of them. They gave us a script listing off facts and numbers about how it is illegal and the dangers and we decided to pretty much ignore their script entirely. The kind of people who leave their dogs in their cars need an image that is going to stick in their head. The legality of it is not their concern, it is the fact that their pet could be hurt or killed. But we had to figure out how were we going to communicate that in a way that wasn’t depressing and boring, but rather fun and memorable. After brainstorming this is was the idea I came up with and we decided to roll with it. We shot it all in 2 days and finalized the editing a few weeks later. When we presented it to SCRAPS they loved it, and they are planning on airing it this Spring and Summer as far as I know.

Tyler and I want to give a huge thanks to the crew:
Eric Galey, David Lane, David Helberg, Katie Lilley, Sailor (the dog), and our amazing voice talent donated by Kyrsten Weber.

Hopefully this will be the first of many Addy’s to come.